Worship the Lord with gladness; come before Him with joyful songs. — Psalm 100:2

At our services, you’ll see many different kinds of worship:

The Bible tells us to praise God and says that He alone is worthy of our praise.

People will often raise their hands. This action is scriptural, often spontaneous, and done in adoration to God.

Paul the Apostle wrote: “I want men everywhere to lift up holy hands in prayer, without anger or disputing.” – 1 Timothy 2:8

We clap our hands as another way of “entering into” worship. The Bible tells us we need to do this together.

Speaking in Other Tongues

You may hear people speak out loud during the service in a language you don’t understand. This is called “speaking in tongues” (glossolalia). When someone speaks in tongues, it will often be followed by an interpretation.

It was on the day of Pentecost that the disciples first experienced the baptism of the Holy Spirit with the evidence of “speaking in tongues”.

“All of them were filled with the Holy Spirit and began to speak in other tongues as the Spirit enabled them.” – Acts 2:4

This was the outward evidence of the Holy Spirit coming upon believers. God’s word gives a great deal of direction and understanding of this gift:

A word of direction or encouragement in our own language is often declared during the service. The Apostle Paul encouraged this gift to be used for the strength and comfort of the church.

Singing in the Spirit

During our singing, there are times when we sing to the Lord in unknown tongues, or a “new song” corporately together in English. The Bible encourages us to do this.

Falling Under the Power of God

You will observe, during times of prayer, that people will often fall under the power of the Holy Spirit. This has precedent in Scripture. For example, Saul of Tarsus in Acts 9:4, Peter in Acts 10:10, and many times in church history and up to the present time. This is a sovereign act of God. When the power of His Holy Spirit touches a person for some special purpose, he/she may fall in His power.

Dancing (in the Spirit) Unto God

The Psalmist states: “Let them praise his name with dancing and make music to him … ” – Psalm 149:3

Not all dancing is done “in the Spirit – unto God”. For example, dancing that draws attention to ourselves tends to be in the flesh. When we dance ‘unto God’, He must receive all the glory.

There may appear to be a lot of emotion. That is true. But not all emotion is bad. Emotion is, “a strong feeling, as of fear, anger, love, joy etc.” In this case there are strong feelings of love and joy. True worship is not worked up, but comes as we open our hearts in praise to God. We believe in and experience the presence of God’s Holy Spirit; glorifying the Lord in our praises.

During our services, you may notice other manifestations and gifts of the Holy Spirit. We encourage you to openly allow God to reveal to His greatness to your heart. Test the Spirit. Search the Scriptures. You’ll discover God desires to pour out His Spirit on believers today.

We do know that these practices are not common in all churches. Our ultimate desire is to preach Jesus Christ, crucified and risen again as Saviour, and be sure to give Him all the honour and glory.

If you have any questions, please don’t hesitate to speak to someone on our leadership team, or email [email protected] 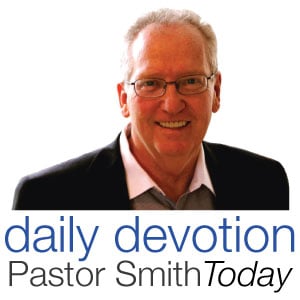 Want to receive the Daily Devotional in your inbox? Sign up below: 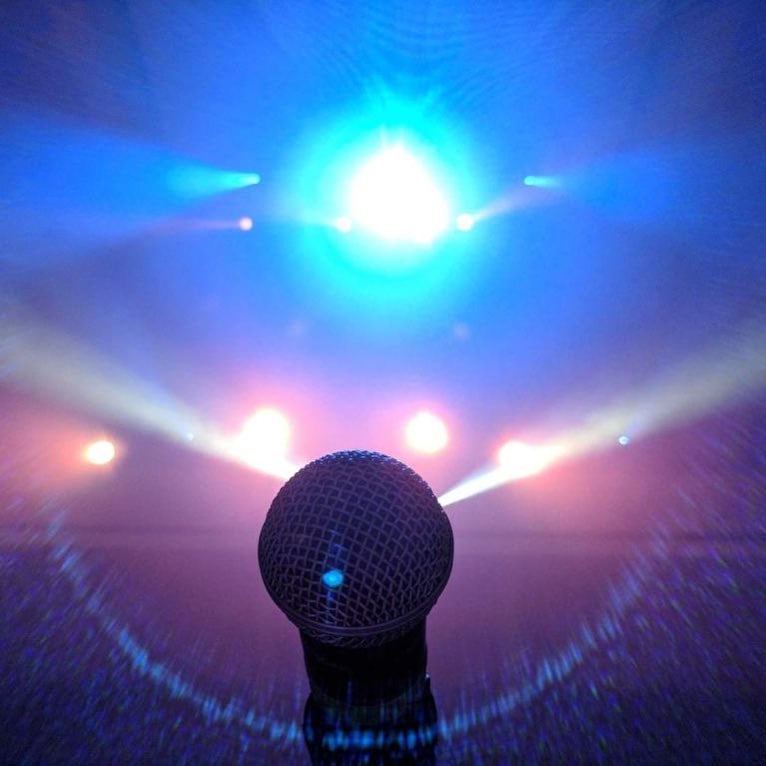